Inspired by a woodcut print by M.C. Escher, Metamorphosis is from a poem by UK writer, Jean Morris. The film was co-directed with Eduardo Yagüe in Spain. This is the first time I have collaborated with another film-maker to co-create a poetry video. As with the majority of my collaborative creative work since 2007, the film was made via the internet between Australia, where I live, and artists in other parts of the globe. 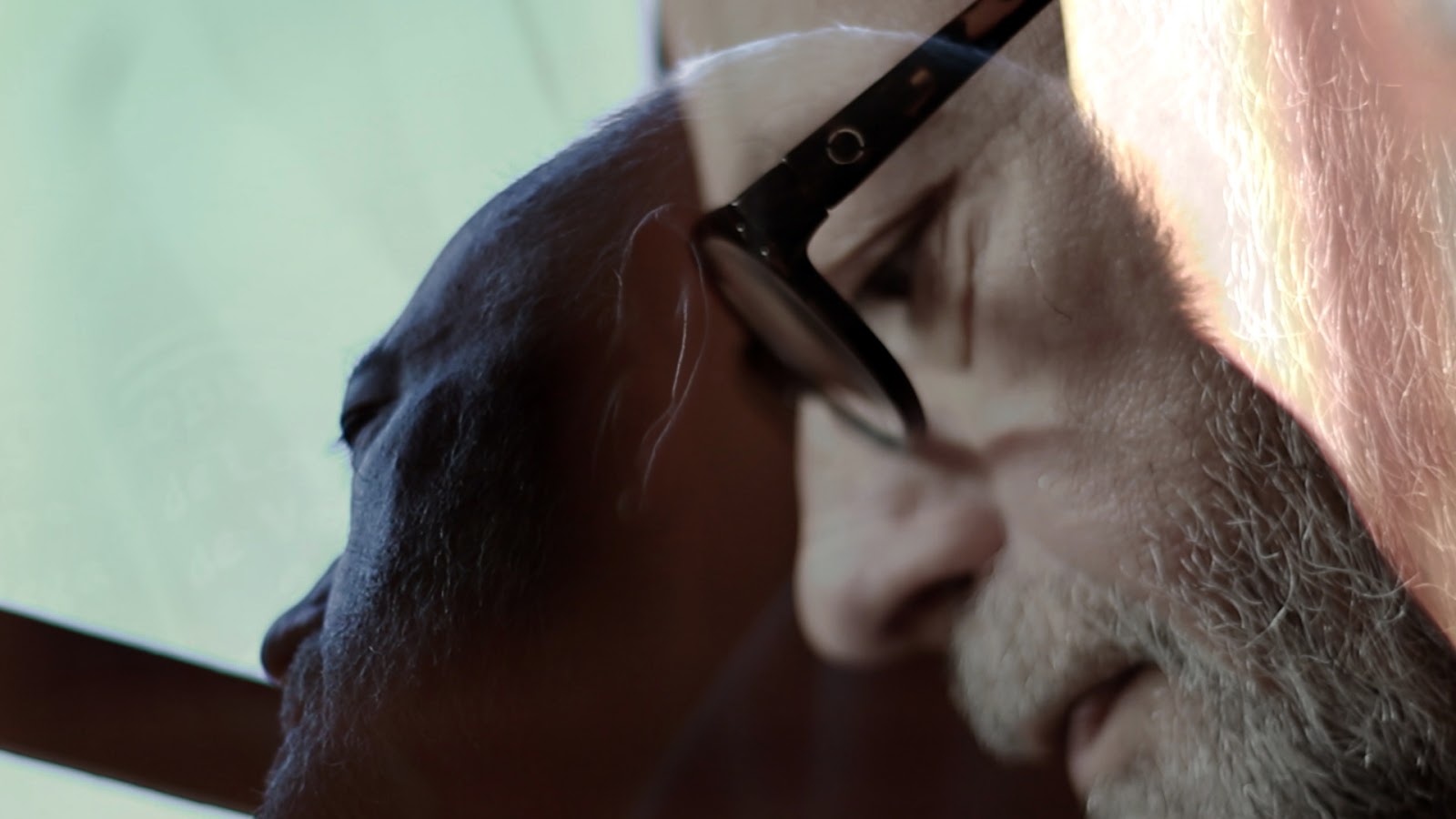